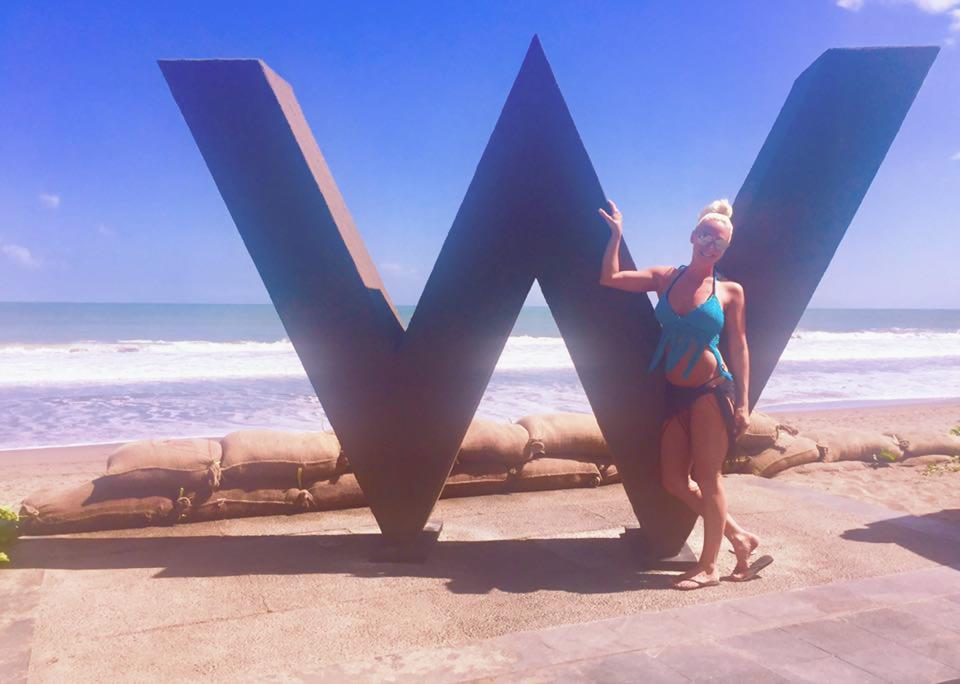 Previously when I was chasing the cheap I realised that I was living in ‘lack.’
I was living in a space of ‘never having enough’.
And I was always broke!

My money flow was blocked.
My receiving energy was non-existent.
And I always found myself paying for things that didn’t make me happy!

It was the biggest RIP OFF cycle I was ever caught up in!

So I shifted my mindset and broke up with scarcity.

I asked the universe to show me something that could break this cycle!
And when we ask – we shall receive!

It wasn’t until several of my coaches, mentors and wildly successful & influential people all kept “randomly” talking about the same topic at once…

“ARE YOU BLOCKING YOURSELF FROM RECEIVING?”

That question slapped me right across the face.

They obviously knew something that I didn’t.
Because I was broke and they seemed to have enough money to feed an entire town if they wanted to!

So I shifted my mindset.
I broke up with scarcity – for good!
I found awareness where and why I had been limiting myself.

I took responsibility.
I did the work.

I literally started to experience abundance in ways that I had never seen or felt possible before.

‘Randomly’ the exact shoes I wanted to buy were half price, less than the cheap ones I would previously have bought.

‘Randomly’ the course / mentor that I KNEW I had to work with, became possible because I decided and believed that the money would turn up, so it did.

‘Randomly’ I received 50% more money for the month of May than I did in April this year.

ALL BECAUSE I DECIDED TO STOP CHASING CHEAP AND START LIVING IN A STATE OF ABUNDANCE.

I MUST FIRST BECOME THE PERSON WHO THINKS, BELIEVES AND ACTS ACCORDINGLY.

So may I now ask you the same I question that slapped me across the face, over and over again –

Are YOU blocking yourself from receiving?

Shift your mindset to shift your life.
Turn Your Pain Into Power with your finances.

Abundance is yours the moment you choose to allow it, receive it and embrace it.

I see you.
I love you.
And I know you can have it all.

Ready and willing to experience more abundance and flow?
June intake open for 1:1 breakthrough coaching programs.
Let’s get to work so you can have it all.
By application only.

THE LIFE OF A DYSLEXIC STORY TELLER

DID I EVER INTRODUCE ALL PARTS OF ME?

DO YOU SUFFER FROM A ROLLER COASTER OF EMOTIONS?

THE TRUTH ABOUT 10x’ING YOUR LIFE, BUSINESS, IMPACT & INCOME

THE ONLY GUIDING FORCE IS THE FEELING INSIDE OF YOU